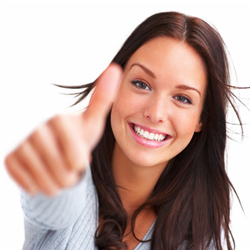 Everyone wants to be liked!

It feels so good when people love you. Most people believe that attraction happens ‘naturally’ and ‘behind the scenes’. But is that just so? Well, the good news is that you can actually leverage some easy, everyday hacks to make others like you. Below I described some psychology backed strategies to get some more love and attention from the people around you.

As you can see, these are typically easy hacks that you can employ anytime starting now. It’s important to note that most of the things people consider to be ‘out of reach’ can be achieved through increasing your knowledge. So if you always wanted to improve how people perceive you, this could be your starting point!