The human mind has never ceased to be amazing. At Mentalizer.com, we aim to increase your understanding of the human mind, together with all its conditions – good or bad. Although the mental fields of psychiatry and psychology have advanced immensely over the last one century, mysteries still exist that science hasn’t been able to fully explain. Déjà vu is a somewhat common condition, and over 80% of the human population have experienced it. But other Deja conditions, including Deja Vecu and Deja Visite, are relatively unknown outside the psychological realm.

In this post, we focus on the Deja Vecu, our #6 strange phenomenon of the human mind. Déjà vu is a French word of ‘already seen’. It is an odd sensation of recognition that people get when they are in a particular situation. But although this sensation is real, affected individuals will generally know that the feeling is inaccurate and that they have never really been in the situation before. Deja Vecu is a slight deviation of Déjà vu, whereby affected individuals go through an ‘already experienced’ sensation. They get the feeling and tend to believe that they are reliving a familiar experience. In other words, they can’t tell the difference between a real memory and a déjà vu. 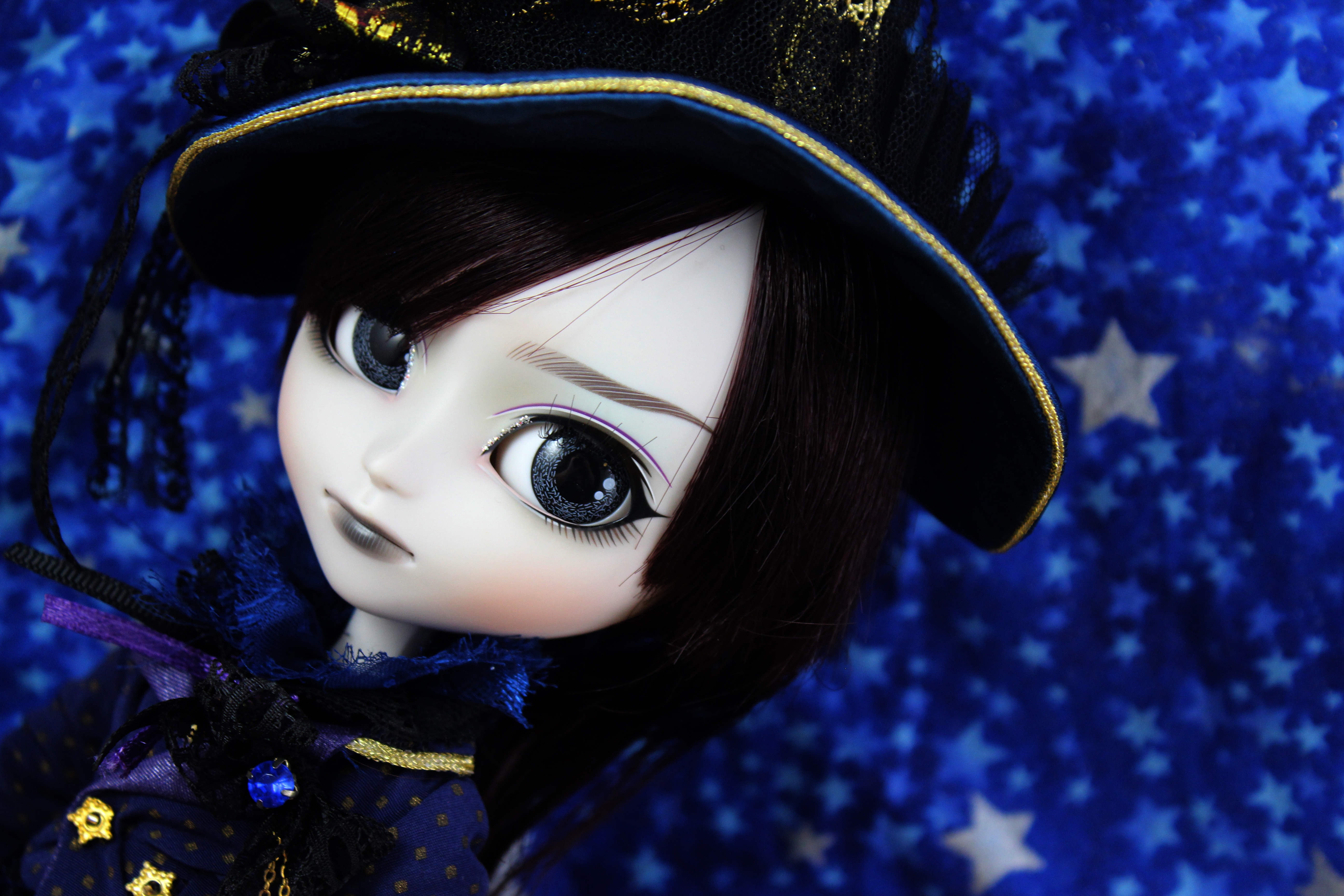 Deja Vecu manifests at seemingly random times and lasts for a couple of seconds up to a few minutes each time. People get the feeling that that premonition is being approached. The situation feels very familiar, and a vision of the future also seems beyond the searchlights of your conscious mind.

Deja Vecu involves much more visual stimuli, which is contrary to déjà vu. That is why identification with déjà vu (‘I have already seen this’) is wrong. The Deja Vecu feeling is characterized by much more detail and info. As a result, the person experiencing it gets the impression that everything is precisely the same as it was in the past.

Déjà vu, of course, isn’t a disease. But Deja vecu and similar conditions seem to vary in extent. Different people experience Deja vecu of different extent, and that’s what really counts when it comes to determining whether or not it affects their life in a negative way. Deja vecu could sometimes be a challenge to an affected person’s sanity, or even amount to a disorder. Some victims have been affected so much that they withdraw from their social world, stop watching TV, and sometimes even leave their homes. A significant deal of Deja vecu patients appears to suffer from age-related cognitive disorders. Worse, still, antipsychotic and Alzheimer’s medication do not seem to relieve the condition, which leads medical researchers to suspect that it could be relieved through therapeutic techniques.

Deja Vecu is quite rare as compared to Déjà vu, but it usually affects people in a more serious way. Imagine not being able to distinguish between real and imagined memories. That has the potential to change your life in a significant way. Researchers in the field of psychology seem to be working hard to demystify Deja vecu and other related conditions.