How People Judge You On Your First Encounter 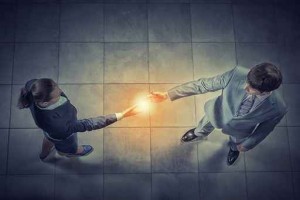 This means that you should always look your best and dress your best when you go on meetings, parties, or in public. One's body language and clothing may tip off people about who you are, what you do, and your values just by looking at you.

Upon seeing you, people already make first impressions. Do you look trustworthy? Are you an optimist or a pessimist? Are you approachable or not? All these are given away by our body language.

Judging based on looks may be superficial. However, it can't be helped even if you try to stop it. Since this is the case, you should be aware about what people think of you upon first sight.

Here are ways on how some people judge you just from how you look: