Like the other parts of the human body, the nose can be observed for specific gestures that can give you an idea of what a person is experiencing at a certain moment. 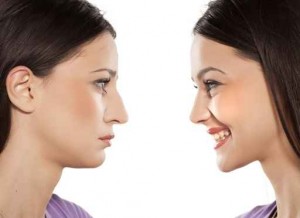 Some of the most common reactions the nose exhibits that you should carefully take note of are:

Do not ignore the nose body language or any body part for that matter when it comes to trying to figure out a person’s mental or emotional state. Subtle signs such as the nose swelling or the person touching it can help you close a deal or give you the sign you are looking for to go for a plan or to steer away from a plan.