From Déjà vu to Presque Vu and Jamais Vu, there’s no understanding the conditions that can affect the human mind. Over the last 9 weeks, we have been focusing exclusively on the strange phenomena of the human mind. These are conditions that affect the mind in a significant way but that are not so well understood by researchers. In today’s post, we look at L’esprit de l’Escalier, another mystery condition that have been known to affect people.

In layman’s terms, L’esprit de l’Escalier is a sensation or feeling of thinking about a clever comeback when it’s too late. The phrase for this condition, L’esprit de l’Escalier, describes a riposte to an insult, or a clever or witty remark that emanates from the mind but at a time when it’s too late for it to be useful (when one is on the ‘staircase’, leaving the action scene). In German, the word treppenwitz refers to the same condition. Although there’s no direct term in English to refer to this sensation or feeling, ‘being wise after the event’ comes close. L’esprit de l’Escalier is often accompanied by a regretful feeling about not having thought of the riposte at a time when it was most needed. 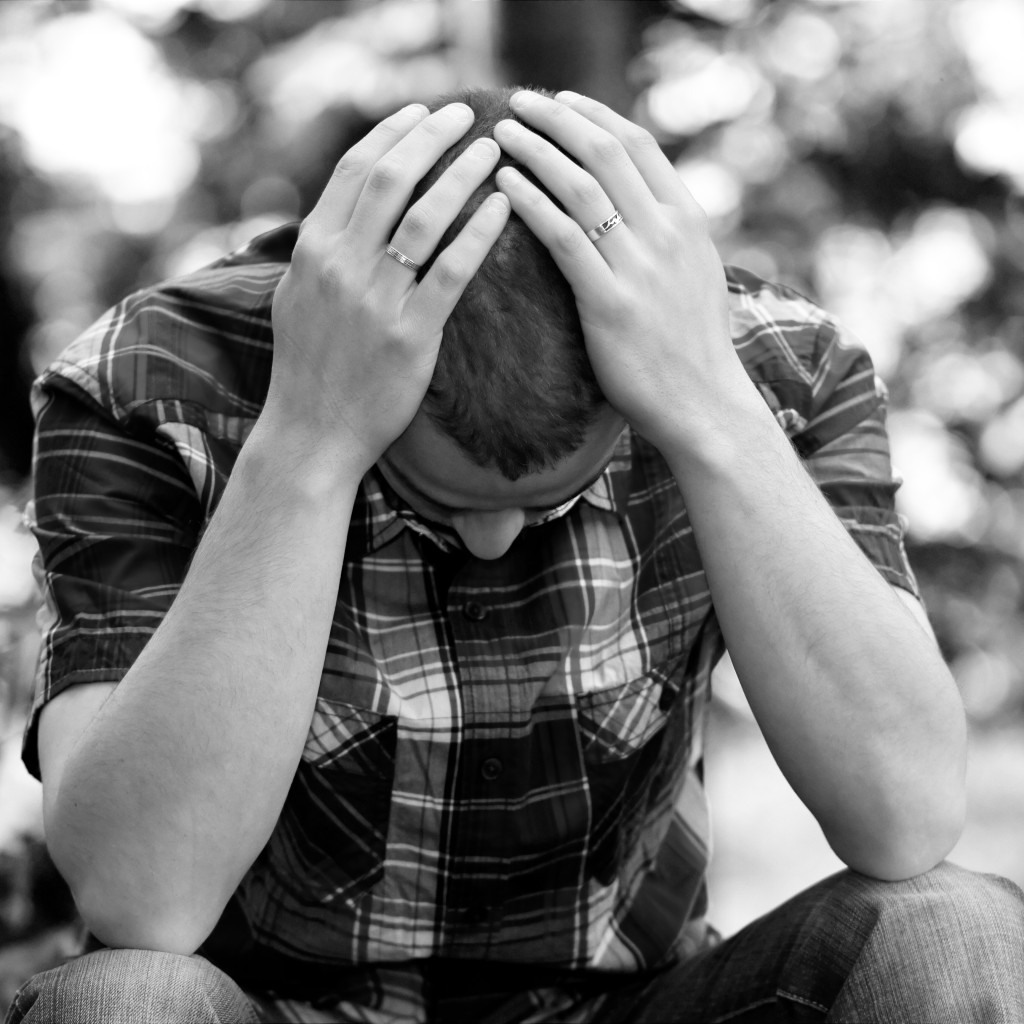 Imagine that situation where you are contributing in a boardroom meeting and it’s your turn to present. You do your best to explain how the company can move forward. And then just after the meeting ends, you think of something else you could have said. Something that could have made your presentation better and witty. You feel bad and regretful that now it’s too late. Essentially, you wish you could have had this thought earlier on when it mattered the most.

The naming of this strange phenomenon of the human mind originates from a description of a similar situation by the French philosopher, Denis Diderot. While honoring a dinner invitation at the house of a statesman named Jacques Necker, Mr. Diderot got a remark that practically left him speechless at the moment. As he explains, he was confused and could only be able to think again while at the bottom of the stairs. In this case, the bottom of the stairs refers to the moment when he was leaving the mansion in which he had been invited. To reach the bottom of the stairs definitely means to have left the gathering.

Have you ever experienced L’esprit de l’Escalier? Try to remember those instances when something just happened and you ended up thinking of something you could have said to make the whole situation way better!

The human mind has never ceased to be amazing. At Mentalizer.com, we aim to increase …