Why do we feel pain in the chest after a heartbreak? - Mentalist Ehud Segev (The Mentalizer) New York City NYC
Breaking News

Why do we feel pain in the chest after a heartbreak? 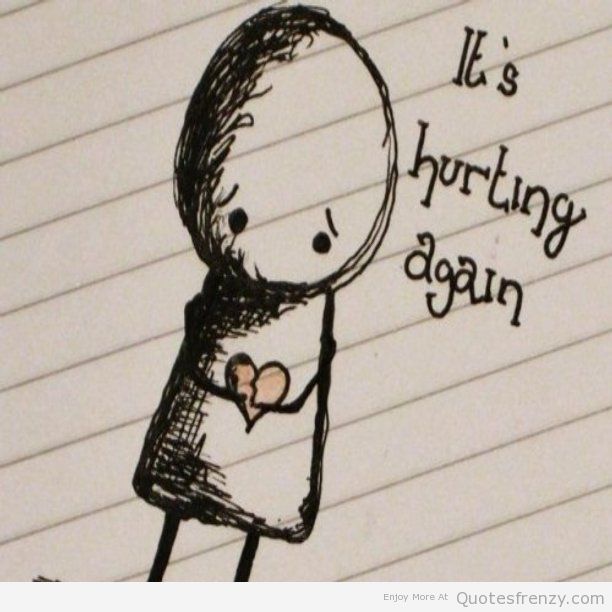 If you’re a human being and not a Game of Thrones Night Walker, you’ve been heartbroken at some point in your life. Some of us have been heartbroken more times than we care to count. It’s a human condition. One interesting thing that comes to mind when I think of heartbreak is why we tend to feel like we have a giant home in the chest. Most of us tend to think that heartbreak is just a series of sad and hopeless emotions. But the truth of the matter is that heartbreak is actually an illness! In today’s post, let’s look at why we feel chest pain when heartbroken.

The terms ‘gut wrenching’ and ‘heartache’ describe both emotional and physical pain. But how do emotions trigger physical sensations? When we experience a heartache, stress-induced sensations such as increased heart rate, muscle tightness, shortness of breath and abnormal stomach activity happen. Emotional stress entails the same brain parts as physical pain, which essentially means that the two are very closely intertwined.

When you get dumped (especially viciously), it might feel like someone punched you in the stomach, knocking the wind out of you. The feelings that follow can be confusing and incredibly hard to deal with. Well, while nothing physical has happened to you, your brain literary tells your body that the pain is real!

There’s a surge in stress hormones

When in love, your brain is flooding with lovey-dovey chemicals such as dopamine and oxytocin, which leads to feelings of pleasure and happiness. In fact, love is more addictive than drugs. But when you get heartbroken, all these lovely chemicals fly away, leaving you susceptible to stress hormones such as cortisol and epinephrine. These stress hormones affect how much blood your mind sends to your muscles, thus causing reactions such as muscle tense up, headaches, stiff neck, and an awfully squeezing sensation in your chest.

How else does a heartbreak affect you?

Following a heartbreak, it happens that you wonder who you are. Usually, relationships change how we think about ourselves. So, when the relationship hits the rocks, that establish sense of self drowns. You’re left in a situation where you’re questioning yourself and how this could ever have happened to you. You start wondering whether you were just not lovable, or whether the other person just wasn’t the one. You’re essentially forced into a new face of life where you have to figure out who you want to be moving forward.

Heartbreaks have also been shown to cause depression and feelings of withdrawal. You feel like you want to keep to yourself, but this is the last thing that you want to do. Mingling with others is a great way to start getting those levels of dopamine boosted so you can get back on track again!

Ehud Segev the Mentalizer talks about a great tip he uses when negotiating. Listen to …