How Body Language Plays Into Your Relationship 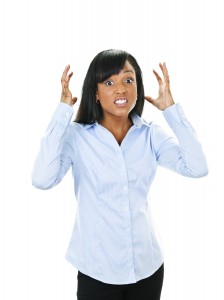 The significance of body language in a relationship is that it conveys what is in your partner’s mind. If you’re not using body languages such as a look direct in the eye, an arm around the shoulder and a frequent hug, you probably aren’t doing enough to show your partner that you love them.

When couples share a meal, hug, make love or even argue, their body language speaks volumes about the state of their relationship. As a mentalizer, it helps to learn to interpret the silent signals that define your union. In this week’s post, we look at the positive and negative body language of a relationship.

Soft lips that linger after spending time apart are indicative of a couple who is genuinely happy to see each other. People who feel warm about their partners tend to hug with their full body. They will press their hearts into each other as a way to re-establish intimacy after that time apart. Hard kissing, with closed lips, suggests tension and avoidance of intimacy. Hugging with most of the body separated from each other suggests a feeling of obligation, rather than intimacy.

At a restaurant, it’s super easy to distinguish between content couples and those who aren’t. The body language of a relationship is hard to hide. If your partner is already on tea while you’re halfway through your chicken, this is indicative of a lack of synchronicity! In a small table, intimate couples will sit across each other, looking directly into each other’s eyes. Couples who sit directly opposite each other at a long table may be in conflict regarding who’s boss.  However busy the dinner is, a loving couple will keep acknowledging each other’s presence, often through a smile, an eyebrow flash, or just a glance. 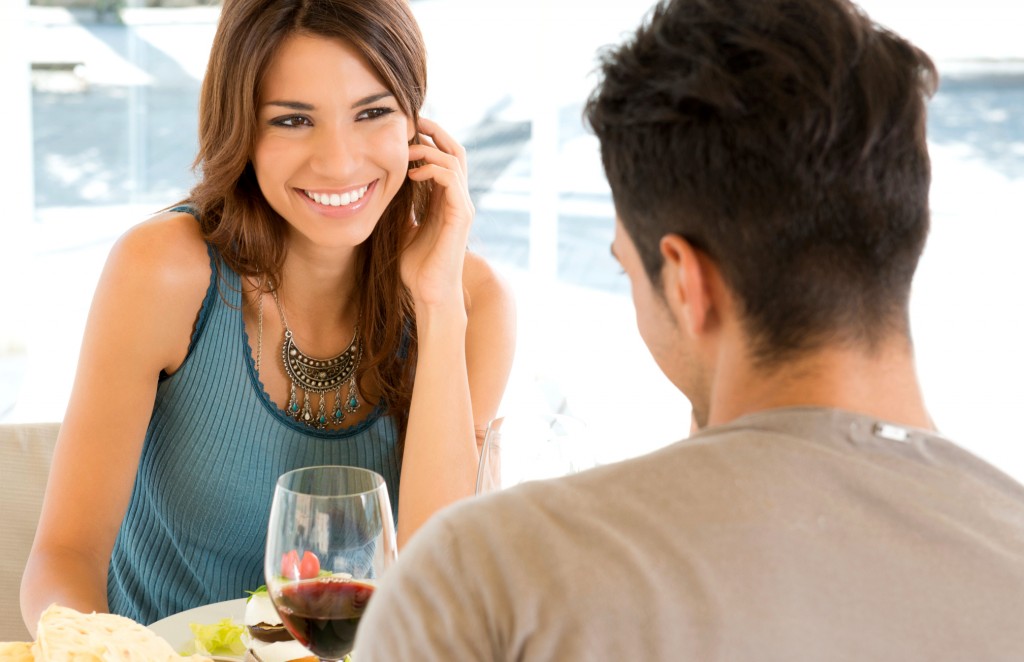 Happy couples agree to disagree. When they fight, they use a totally distinctive body language from that used by unhappy couples. For instance, it’ll be easy to pick that they’re in an argument, but their emotional engagement isn’t lost. They’ll keep tossing looks at each other, and their torsos will face each other. But certain body language indicates relationship problems that go beyond a current fight. If a husband is jabbing a finger at his wife’s chest or baring his teeth, he’s probably threatening you into submission – unconsciously. If on the other hand he’s turning his torso away, and bearing a glazed expression or darting looks all over the room, these are signs that he’s looking for an escape from constructive dialogue. Body language that suggests disinterest might mean that a partner is not engaged emotionally.

People in a happy relationship will keep in touch whether they’ll be sitting close together or on the opposite ends of a couch. They will keep exchanging glances, and their bodies tend to angle towards each other. Instinctively, loving couples will mirror their partner’s body language. In the case of unhappy couples, their body language betrays the lack of emotional engagement in the relationship. Their bodies might be facing away from each other’s, and they tend to use the commercial breaks on TV to escape, rather than talk and connect!

Happy couples tend to walk in step, in a synchronized fashion. Their body language suggests that they’re in tune. But if one spouse is walking several feet ahead of the other one, this might be an expression of lack of connection, or hostility. If one partner crosses a street but fails to signal the action with verbal or nonverbal communication, they probably don’t care. The body language in the relationship of unhappy couples says, ‘Go your way, I’ll go mine.”

When happy couples make love, it’s not just their bodies that are involved. They will make eye contact, which is very important. If there’s no eye contact, no other non-verbal cues matter. Their body language is unashamed and makes it easier to achieve sexual synchronization. If there’s stiffness in the shoulders or neck, or the eyes are clamped shut, this might communicate anxiety and coldness. But there are times when it’s important to close the eyes to concentrate on the experience.

Nobody wants their relationship to be battered by infidelity, but it’s still a reality in some engagements. Infidelity can shatter even the strongest of unions, bringing about feelings of anger, guilt and betrayal. It’s important that you learn to watch out for signs of infidelity. A cheating partner will most likely avoid any conversation about your relationship. They may also hide their phone, and avoid certain subjects. Their dress style tends to change, and they pay more attention to their looks. Generally, they also tend to act out of the ordinary, so you should watch out for that too. When asking a question regarding their whereabouts, more so when it’s least expected, this is likely to cause some measure of discomfort. A cheating partner may cover their eyes or mouth, rub or stroke their neck or head. They might also steer a conversation to make it seem that you have a problem and it’s all your fault.

Body language is often misread, and it’s important to use it in context. While a certain action might suggest that something is wrong about your relationship, don’t jump to conclusions. Take a step back and clear your mind to get another perspective. If you realize that the body language in your relationship is indicative of an unhappy union, it’s probably time to do more to change things for the better!