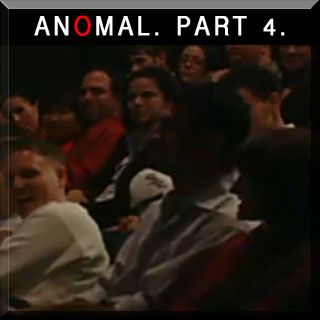 (parts of comments written by viewers:)
As usual the great corporate entertainer Ehud Segev calls a pretty girl from the audience in a really interesting manner. The show starts here: The Mentalist Ehud Segev asks the lady to write a song on a piece of paper and then hide it from the viewers and also from Ehud till he tries to figure out what is the song she is thinking of. The girl writes the name of a song on the paper and then the corporate performer Mr. Ehud Segev asks the lady to put her hand on his shoulder. Now there is complete silence in the audience and they seem very excited about what happens. The Mentalizer reads the mind of the lady and starts playing a song on the piano… what he feels or what he is getting from the lady… and when the lady shows everybody what she had written on the paper – everybody are blown away as the great mentalist Ehud Segev is playing the same song on the piano.

Now a beautiful conversation between Mr. Ehud Segev and his viewers starts and the performer amuses them a lot with his nonstop amazing chit chat. If you can join his show you will see that you can’t do anything but to laugh and chill as much as you can. At the end of this part the mentalist Ehud Segev throws a deck of cards in between his spectators and the lady that gets these cards is being called on stage for the next performance that he is going to perform.

You will be excited to hear about the next performance, sure than please check beautiful episode of The Mentalist off-Broadway show “Anomal” – Part 5.